You are here: Home / Archives for Washington DC 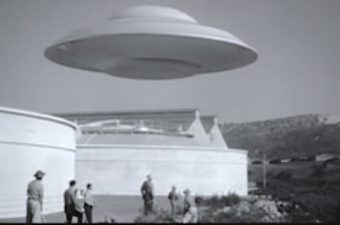 Film Festival: Science Fiction in the 1950s Earth vs. the Flying Saucers (1956) was the first movie that Ray Harryhausen used stop motion animation on flying saucers. Alien invasion films became a staple during the 1950s and this film is a classic! “As a result, headquarters of the Hemispheric Defense Command in Colorado Springs issued…