CAN A THIEF AND a prosecutor find happiness together at Christmas? That’s the situation Preston Sturges creates for Barbara Stanwyck and Fred MacMurray in Remember the Night (1940). Though not as well known as other holiday classic films, this romantic comedy is a great demonstration of an old-fashioned loving family celebration.

The film begins with the image of woman’s hand elegantly gloved in black admiring a large diamond bangle. Panic ensues in the jewelry store when the woman disappears, with the bangle. She’s Lee Leander (Barbara Stanwyck), strolling down a Christmas-y Fifth Avenue in a fur coat. When she tries to pawn the bracelet, she’s caught. 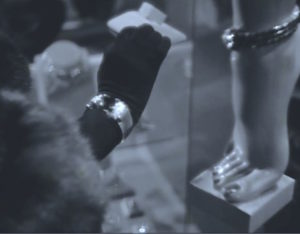 The district attorney is anxious to raise his conviction rate, so he gives the prosecution to John Sargent (Fred MacMurray), an up-and-coming assistant district attorney who has “the right face” to convict a woman on Christmas Eve.

“—I don’t like the smile on that jury’s pan. –All juries get softhearted at Christmas, Tommy. If you ever get a case to prosecute and see that “peace on earth, good will towards men” look come in their eyes, get a continuance.” –Tommy and John 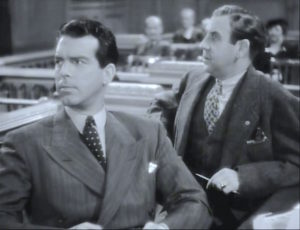 John pleads convincingly for a continuance. Lee gets very upset that she is going to spend Christmas in jail. John takes pity and arranges with a bail bondsman to pay her bail. The bondsman misunderstands and delivers Lee to John’s apartment.

John takes her out to dinner and they discover that they are both from Indiana and their hometowns are about 50 miles apart. After hearing her story, he invites her to go home to Indiana for Christmas, a 750-mile car trip. 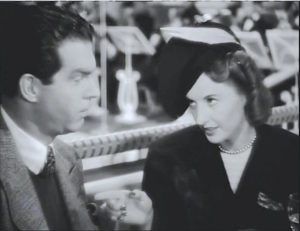 Driving through the night, all the romantic comedy situations can begin. John has a lovely two-seat convertible with whitewall tires and a jump seat, supplied with yummy sandwiches wrapped in waxed paper. They end up in a Pennsylvania cow field and get arrested for milking a cow.

“—Did you throw it in there on purpose? –Well, I wasn’t aiming for the spittoon! –I suppose you know that’s called arson? –NO! I thought that was when you bit somebody.” –John and Lee

When John brings her home, Lee receives the worst of welcomes from her mother. We get a glimpse of how Lee came to be so tough. John makes a snap decision to take Lee to his home.

Once they arrive at the Sargent farm, we see a warm and loving reception, down to the fresh-baked cookies. The whole family includes her in singing together around the piano by candlelight and kerosene lamps. Lee feels sad, but begins to get a notion of what a loving family could be. 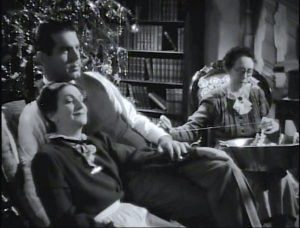 “—Yes she is charming, Mother, but unfortunately she’s a crook. When I get back to New York I’m going to try to put her in jail. But in the meantime she didn’t have anyplace to spend Christmas, so… – Oh, the poor lamb. John Sargent, why you’ll do no such thing! That girl is as honest as all outdoors. Why, I can tell by just looking at her face. If she did take anything I’m sure it was entirely by mistake!” –Mrs. Sargent and John

The Christmas week activities include bobbing for apples, a treasure hunt in the snow, a taffy pull, and a rummage sale and church charity buffet. It all winds up with a New Year’s Eve old-fashioned barn dance.

Aunt Emma brings down boxes from the attic, lovingly wrapped in newspaper (from Teddy Roosevelt’s time) and string. She dresses Lee in a corset, big hair bow, petticoats, corset-cover, all topped with a satin dress with leg-o-mutton sleeves. Mrs. Sargent and Aunt Emma don poke bonnets to head to the dance. Everyone feels the romance in the air at the dance, Lee and John’s final night in Indiana. 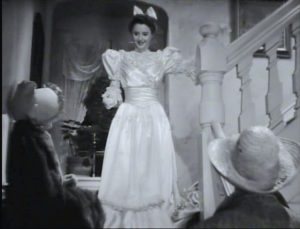 They decide to return to New York through Windsor, Ontario to avoid possible legal problems in Pennsylvania. John offers to let Lee jump bail and stay in Canada to be free. With beautiful Niagara Falls as a backdrop, they face the problems with their romance.

“–… I don’t know, you seemed so gentle. –That’s part of the technique. If you don’t treat a woman with kid gloves every man on the jury wants to punch you in the nose. You have to handle them with kid gloves too or you get it right in the verdict. It’s very hard to put a woman in jail, no matter what she’s done. I’m supposed to be sort of a specialist at it. –No you’re not. –Sure I am. –You’re just trying to make me hate you so you won’t feel so bad when you give me the business! Aren’t you?” –Lee and John

What I love about Preston Sturges’ comedies is that they aren’t trying to be funny all the time. The real human foibles and feelings are touching. I think it makes the movies more memorable and the comedy stand out more.

Great performances are delivered by Sterling Holloway as Willie the farm hand, Elizabeth Patterson as Aunt Emma, and Beulah Bondi as Mrs. Sargent. The art direction and set pieces at the farmhouse carry you back in time: the way Willie wears his suspenders and scarf; the bedroom with fireplace and pinned butterflies; making popcorn in a wire basket over a fire to string for the Christmas tree; a huge tree laden with beads, paper chains, tinsel, and candles; tatted antimacassars on the chairs; and, a canary and dieffenbachia plant near the window.

Probably Stanwyck’s most famous film with MacMurray is Double Indemnity, a classic film noir. Here, they both seem young and open to life as it comes, quite an acting feat given he’s a tough district attorney and she’s a thief. Remember the Night is a nostalgic visit to an old-fashioned Christmas in the country with a complex love story to enjoy.

Two of my favorite classic holiday films star Barbara Stanwyck! She always seems smart to me and just good-looking enough to be a realistic person. In this movie she looks so great in her hats and furs, then also adorable in her 1908 barn dance outfit. I’m inspired to try to add some very old-fashioned activities to our holidays. 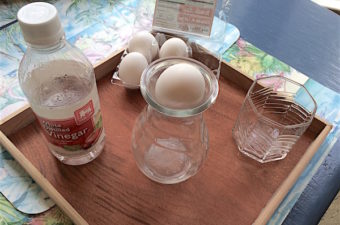 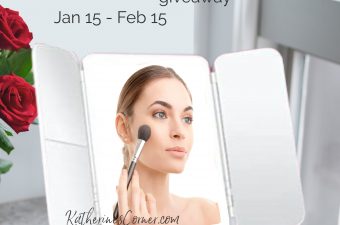 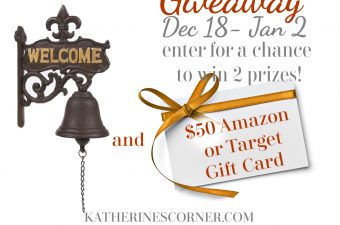 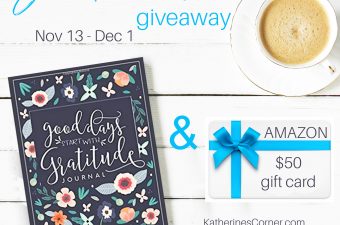