Beaufort and the NC Maritime Museum are great places to visit on the Crystal Coast of North Carolina. 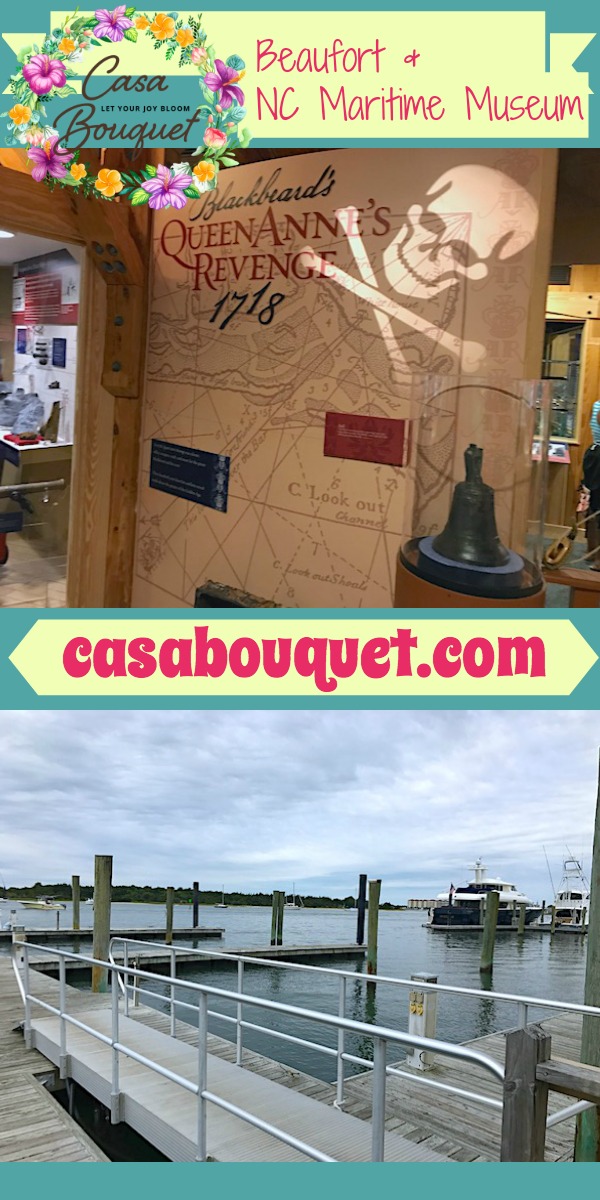 Beaufort, NC is pronounced “bow-fort” (you may have heard of Beaufort, SC, founded in 1711 and pronounced “bue-furd”). It’s a charming sailing town. Beaufort is home to the Rachel Carson Reserve that encompasses several islands in the Bogue Sound. It’s a treasure of birds and other wildlife. 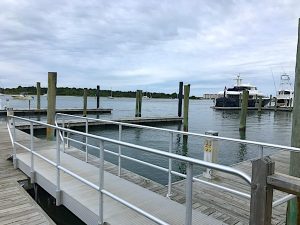 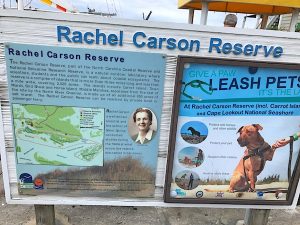 I love to visit Beaufort and stroll through downtown and along the docks. Some of the restaurants you might want to try are Beaufort Grocery, Dock House, and Clawson’s 1905. 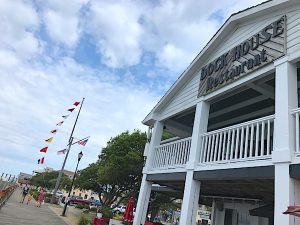 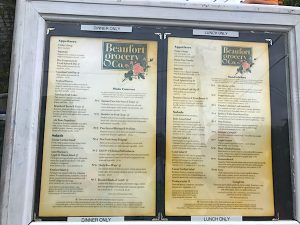 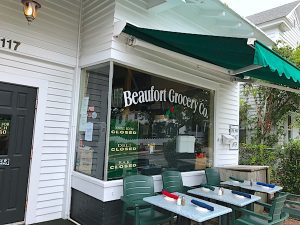 Shopping is fun along Front Street. I also enjoy visiting the old post office, now the Cape Lookout National Seashore visitors center, to see the WPA murals and visiting the Old Burying Ground next to the Methodist Church. 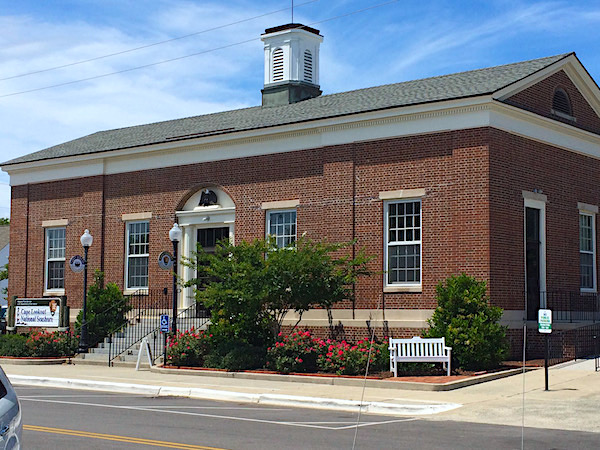 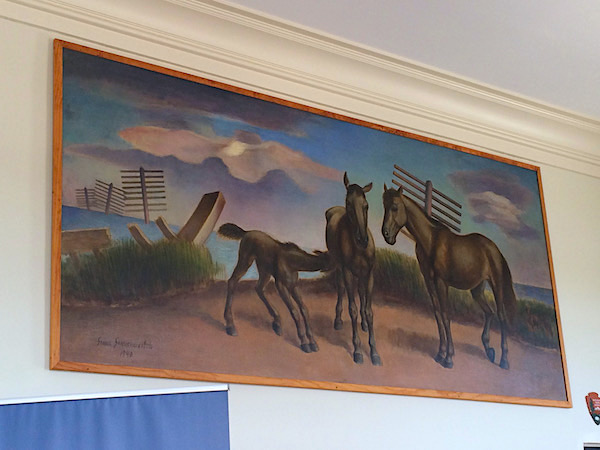 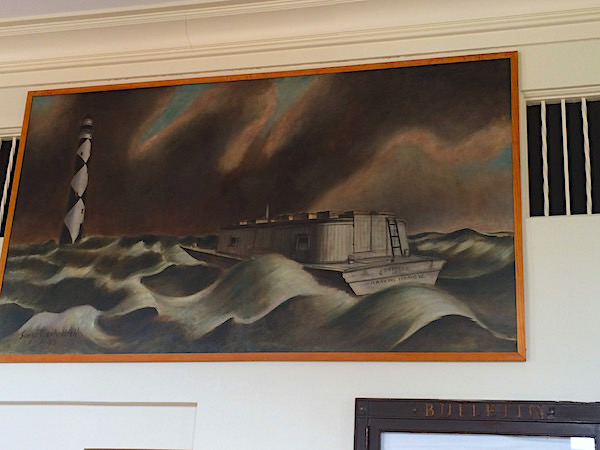 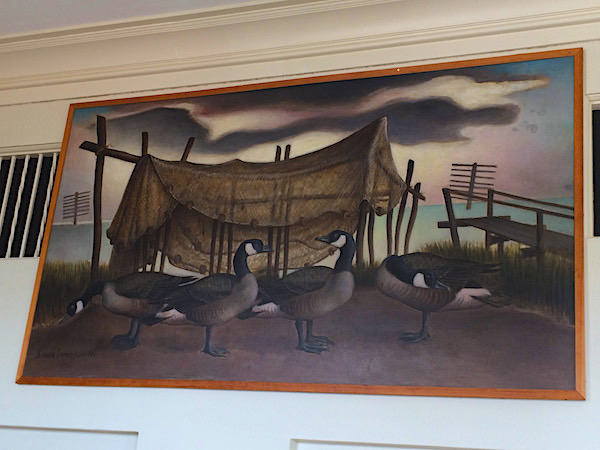 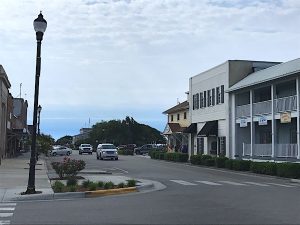 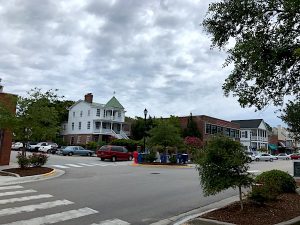 Every visit, I like to go to the NC Maritime Museum. This small museum is fantastic for adults and children. You can learn so much about the history and culture of the coast. And this is the central place to learn about Blackbeard the pirate and his famous ship, Queen Anne’s Revenge. 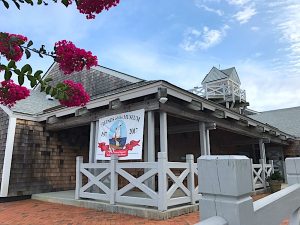 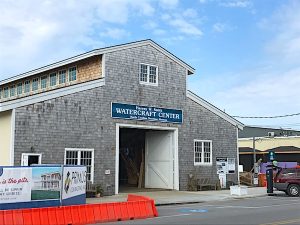 The museum has a wonderful library (I wish I could have one like this in my house!) and gift shop. Exhibits include surfing, the fishing industry, lighthouses, and life saving. 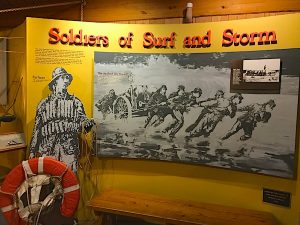 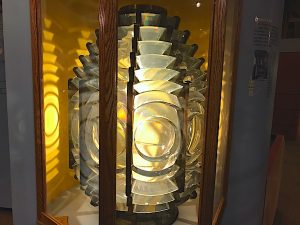 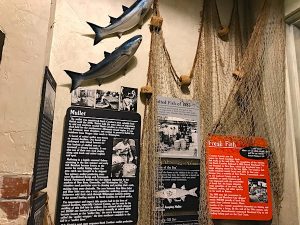 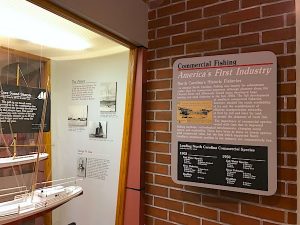 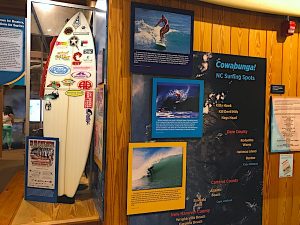 The Blackbeard section of the NC Maritime Museum tells the story of the pirate through the artifacts found in his ship. The everyday life of a pirate is such great content for learning science, history, and language arts! Edward Thache became Blackbeard the pirate in the early 1700s. His crew captured ships and booty from Delaware to the Caribbean, including a famous blockade of Charleston, SC. The ship ran aground at Beaufort in 1718. The ship was found in 1996 and the state of North Carolina has been exploring the site and recovering artifacts ever since. 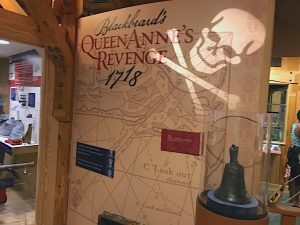 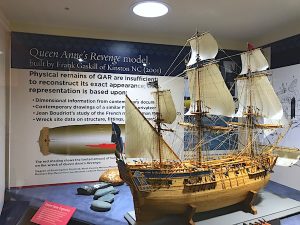 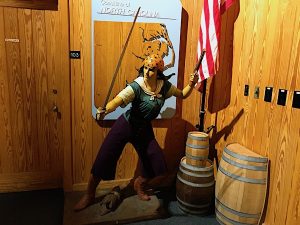