Atlantic Beach and Morehead City has been a vacation destination for North Carolinians for many decades. In Morehead City, the major state port and the fishing docks along Evans Street lend to the atmosphere. Morehead City is also home to marine research labs for the state, NC State University, and University of North Carolina Chapel Hill. (The Duke University Marine Lab is in nearby Beaufort.) 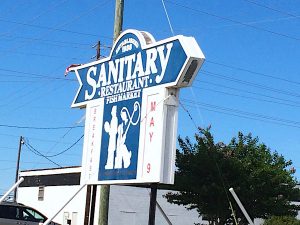 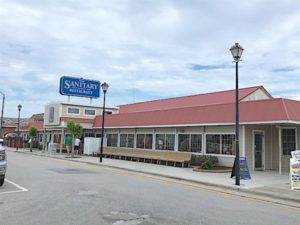 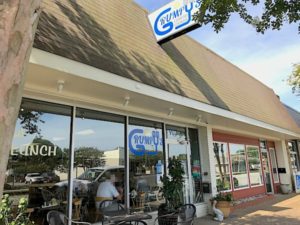 A historic neighborhood in Morehead City, Promise Land, runs from 10thto 15th Streetand  Bridges Street to Bogue Sound. The wooden cottages belonged to the pioneers and whalers from the tiny villages on the Shackleford Banks. After a huge hurricane in 1899 they had to leave “for the promised land”. Many moved their houses on barges across the sound to Morehead City. 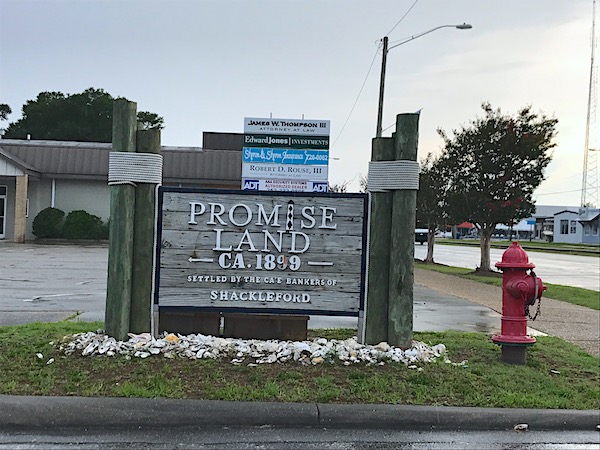 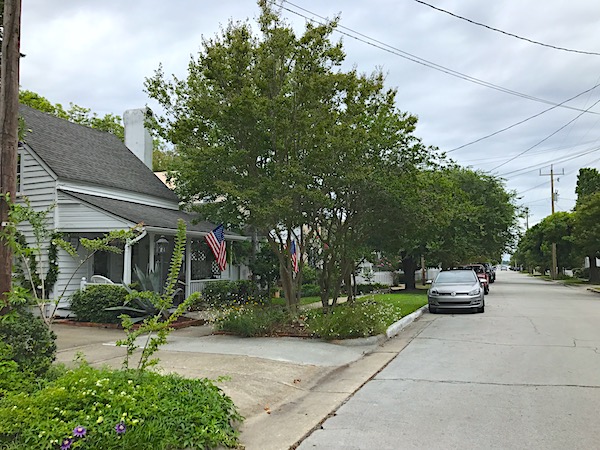 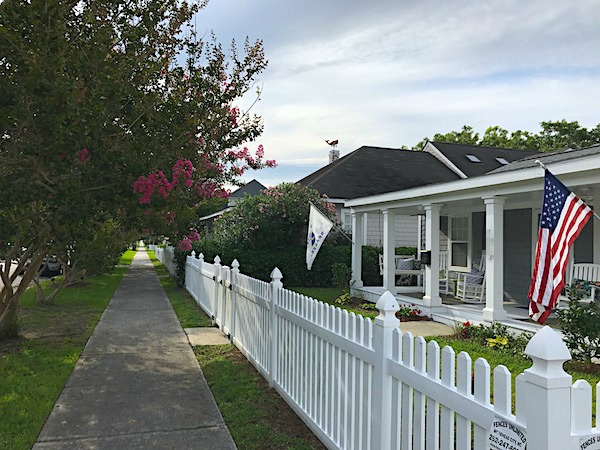 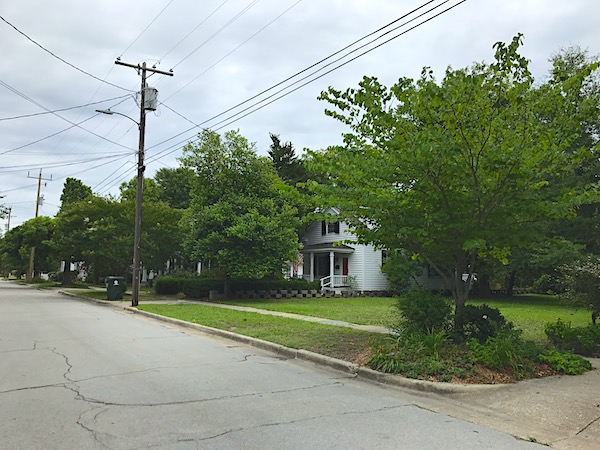 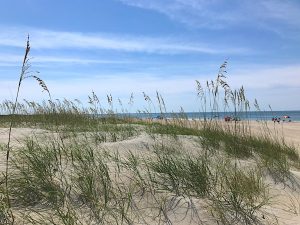 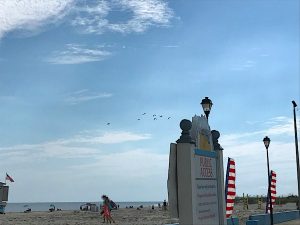 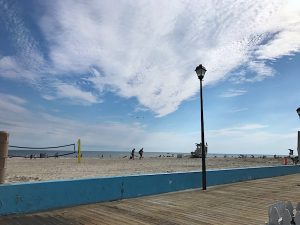 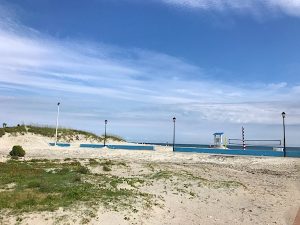 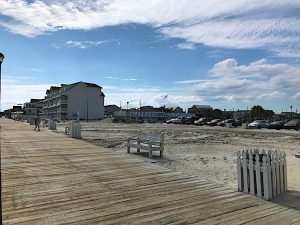 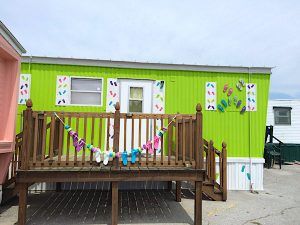 The Circle is the ocean beach that is directly across from the bridge. There is a boardwalk and an expanse of white sand beach. The 4 Corners Diner is nearby, along with several other places to eat, a night spot, and shops. 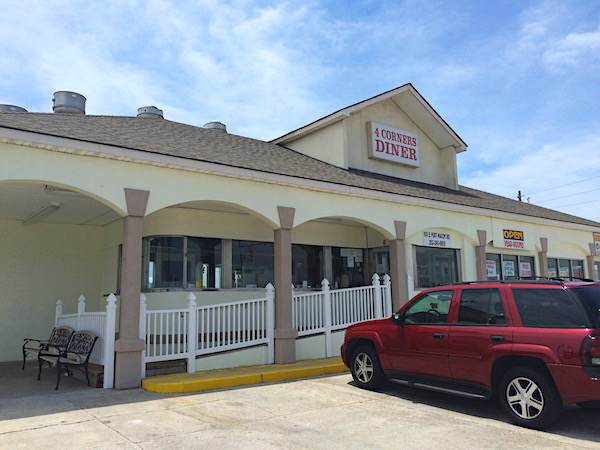 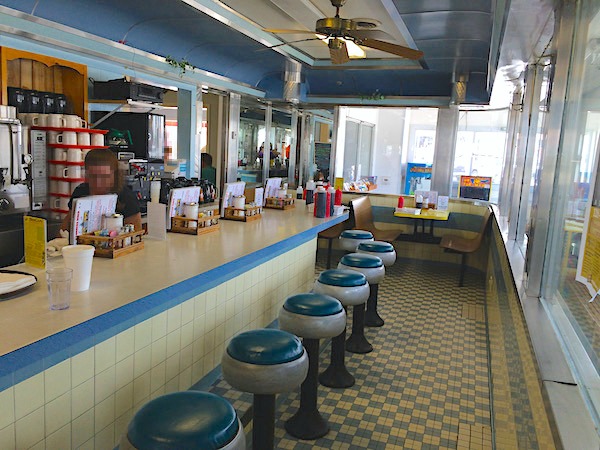 At the east end of the island is Fort Macon State Park. The fort was built by the army in the early 1800s and saw action during the Civil War. You can visit the museum and fort to learn about soldiers’ lives in the 1800s. There is also a beautiful beach and wildlife. The location often hosts archaeological research digs. 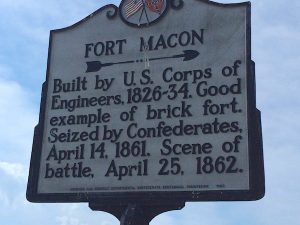 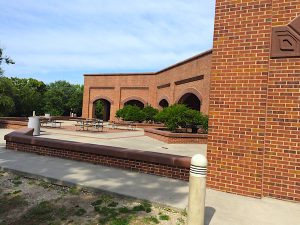 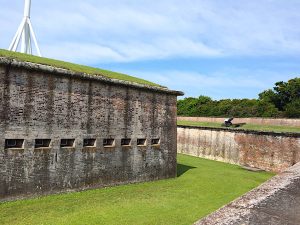 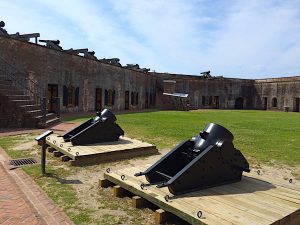 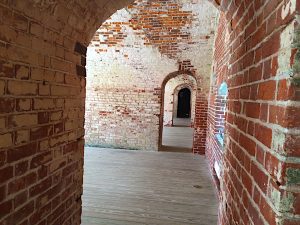 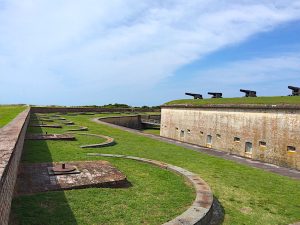